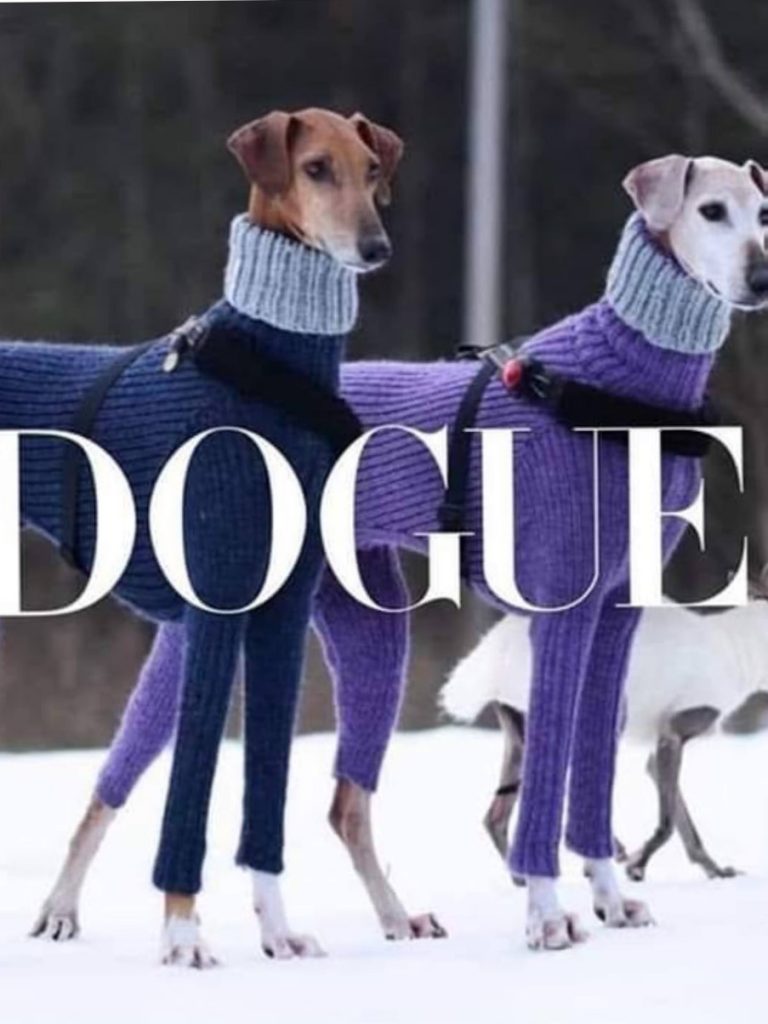 Has anyone else noticed the amount of advertisements that employ dogs and cats to sell consumer goods and services beyond routine pet products? Do we notice at all, or are we simply responding with a neural impulse that just makes us feel warm and fuzzy all over?

Given that over 65% of today’s households include a pet, it’s a good bet for companies to include dogs and cats to advertise their merchandise or services. With an estimated 60,000,000 households in the U.S., do the math! Advertising messages are designed to push our (“buy”) buttons and with the magnitude of animal owners in this wide audience, it makes perfect sense.

Most of us have enjoyed the creatively canine Super bowl ads, especially Anheuser Busch and Doritos’. These advertisers pay $4.5 M for a 30-second ad. The ads have to be gripping to reap high ROI results. Dogs have most owners wrapped around their paws as we indulge them in the same manner as we would our human children (speaking strictly about responsible pet parents).

The very first dog to be used in print advertising was “Nipper”, a white Terrier. Featured peering into an old-fashioned phonograph by Edison Bell, he was registered as the official image for RCA in 1900. 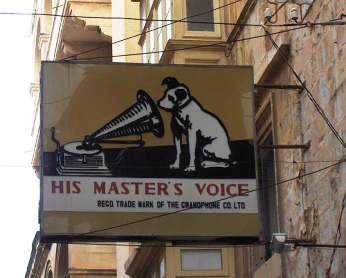 Nipper was followed by several Bassett Hounds, the chosen icon for Hush Puppies Shoes. The inspiration for both the name of the comfortable shoe and it’s mascot derives from the meal-battered food known as a “hush puppy” as owners in the 50’s would throw these small nuggets to their barking dogs to keep them quiet…and Bassett Hounds just look comfy with their floppy ears and puppy-dog eyes! So, the shoe fit the name and the breed fit the desired image.

Maybe you remember the infamous Lassie, a Rough Collie who entered the TV stage in 1954. Lassie stole my heart as a child and may have been the first “subliminal” message that later fueled the launch of my pet-care business and commitment to deliver pet wellness, nose to tail, with cage-free boarding services and promotion of salient pet products including pet insurance – please visit our PET STORE page @ http://www.doolittlesdoghouse.com/shop

Lassie always came home…the dog had good “recall”! The TV series ran for 17 years with 5 generations of Lassie’s. The general theme was that Lassie solved all the family problems.

Target stores Bull Terrier mascots, first introduced in 1999, continue to hit the mark today and the tiny Taco Bell Chihuahua (her name was Gidget) will always be remembered for her classic line: “Yo Quiero Taco Bell” (translated: “I want Taco Bell”) first delivered in 1997. Gidget the Chihuahua was a rescue dog adopted by Hollywood animal trainer Sue Chipperton, and quickly warmed the hearts of everyone involved with forging a cute image to sell Mexican fast food.

A darling and “tingly” compilation of cute dogs featured in promotions for Budweiser, VW, Dr. Pepper, Jeep and Thinkbox can be enjoyed on Youtube, published by the Ad Show in 2015.

Subaru nails it with their “Barkley Dog Family” video series. The most hilarious features a family of Retrievers driving together (in a Subaru SUV) and “Dad” (behind the wheel) can’t help but admire a pretty Poodle at the intersection. “Mom” gives him a growl when she notices his focus has wandered. The French music is priceless. https://youtu.be/8hYItcm_daM

Notwithstanding the success of print ads and beyond-darling Super Bowl stars on 4 legs, many household pets have their own spotlight on Instagram, Twitter and Facebook as advertised daily by their common-folk owners…some have reached a fan base that could rival Hollywood celebrities. See #Norbertthedog (742k followers).

Of course, at Doolittle’s Doghouse, we believe that every dog is a star that demands award-winning service. That’s simply our mission: to provide an elevated and pampered pet care experience.

Who else agrees that the entertainment value of their dog is beyond priceless and worth barking about?